Turning the Sales Funnel Upside Down 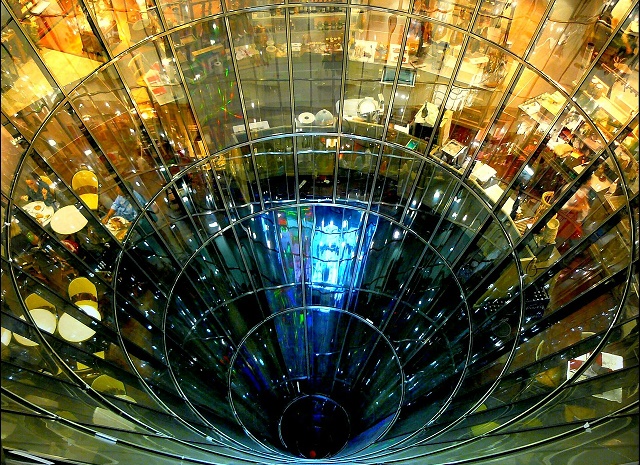 I am always surprised when I meet business people at networking events and they say to me, “All my business is from referrals, so I don’t need to use social media.” Not wishing to appear pushy, I probe gently with a few questions. The real reasons why their answers are so negative usually stem from not giving ‘new media’ a chance – a few tweets, an un-loved Facebook page and silence on LinkedIn.  It is also frequently the case that they have had poor training and don’t really have a strategy.

As I mainly specialise in the B2B space (or as I like to call it the B2me space – which is another story), I decided that skeptics might need to look at social media in a different way and turn the online marketing sales funnel upside down.

Although many networking groups do not purport to be referral organisations, I doubt very much whether 99% of members would chose to attend just for their health or for something to do! We all know that  networking is a great way of meeting potential clients, strategic alliances and partners. Good groups help members to grow their businesses by introducing the all important, well-qualified leads. Undoubtedly, meeting people is the ultimate in ‘social’.

Let’s take the example of the owner of a commercial cleaning company who is looking for finance for the purchase of new equipment. His networking chum is only too happy to help sort out the finance. Happy days. Our finance broker – let’s call him James – receives a well-earned testimonial from the owner of the cleaning company at the next networking meeting and a round of applause from the membership.

Now let’s replicate that situation online. For me LinkedIn is just like the local networking group. It’s just that there are lots of commercial cleaning companies with directors seeking finance. It’s unlikely that another cleaning company owner will turn up at networking. So why not go out and find his twin online? A quick LinkedIn advanced people search will throw up James’ target ‘lookalike’ within a few clicks. James now has several more potential clients to contact.

Our cleaning company director is probably already on LinkedIn. James can gain a recommendation from him. He can also see which other profiles LinkedIn members looked at, who are similar to the director.

With a testimonial and a case study James is in a very good position now to connect and contact some more cleaning company directors. By turning the sales funnel on its head and starting at the bottom, James will work UP and OUT creating a ever increasing potential client base who may be looking for his services in the future.

And how long did that take him? I would suggest 10 minutes a day would be ample time to build a list. An hour a week, less time out of the office and kinder on the waistline.

So when you next go to networking, take a look around the room and work out who you can find online where you can make a difference. You might just find searching LinkedIn, Twitter or Facebook might yield a raft of clones. 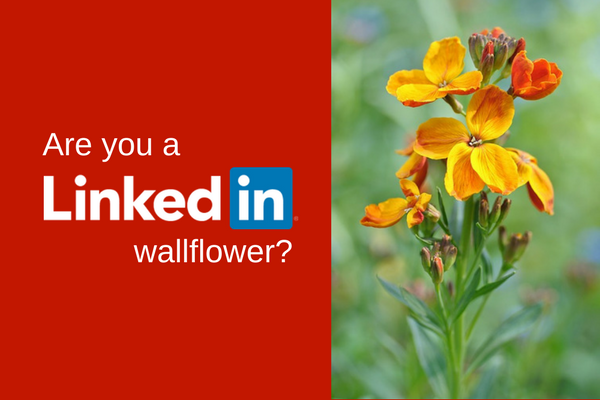 LinkedIn Marketing: it’s all in the message

Research shows that there are two extremes when it comes to LinkedIn marketing; the person who wants to marry you on the first date and the wallflower. Namely the person who connects with you then immediately Read more… 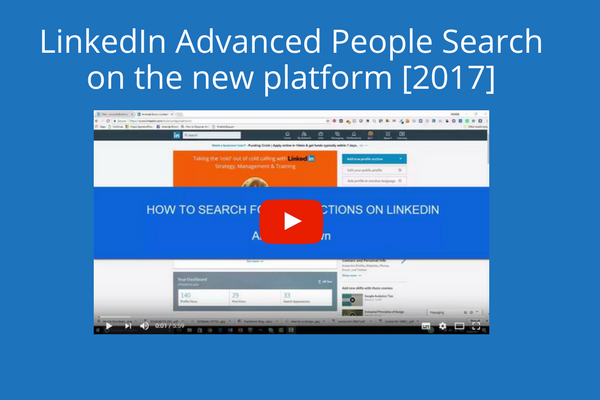 How to use the all new LinkedIn Advanced People Search

In this blog post we look at how to find the people you want to connect with on LinkedIn by using advance people search. One of the complaints users of LinkedIn expressed when the new Read more… 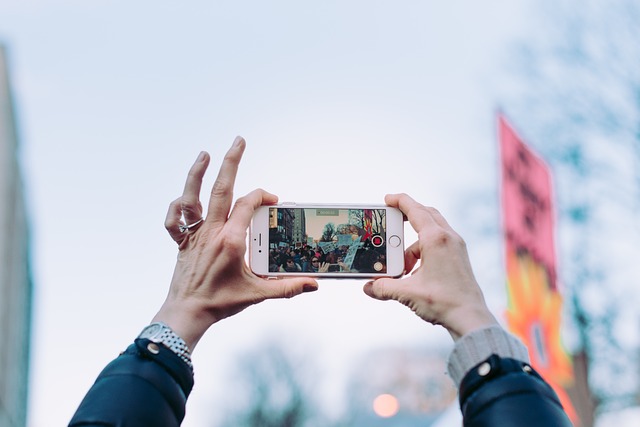 In a bid to compete with Facebook, LinkedIn has been rolling out its native video functionality to the iOS and Android apps. This means that you can take a video from your phone from directly Read more…